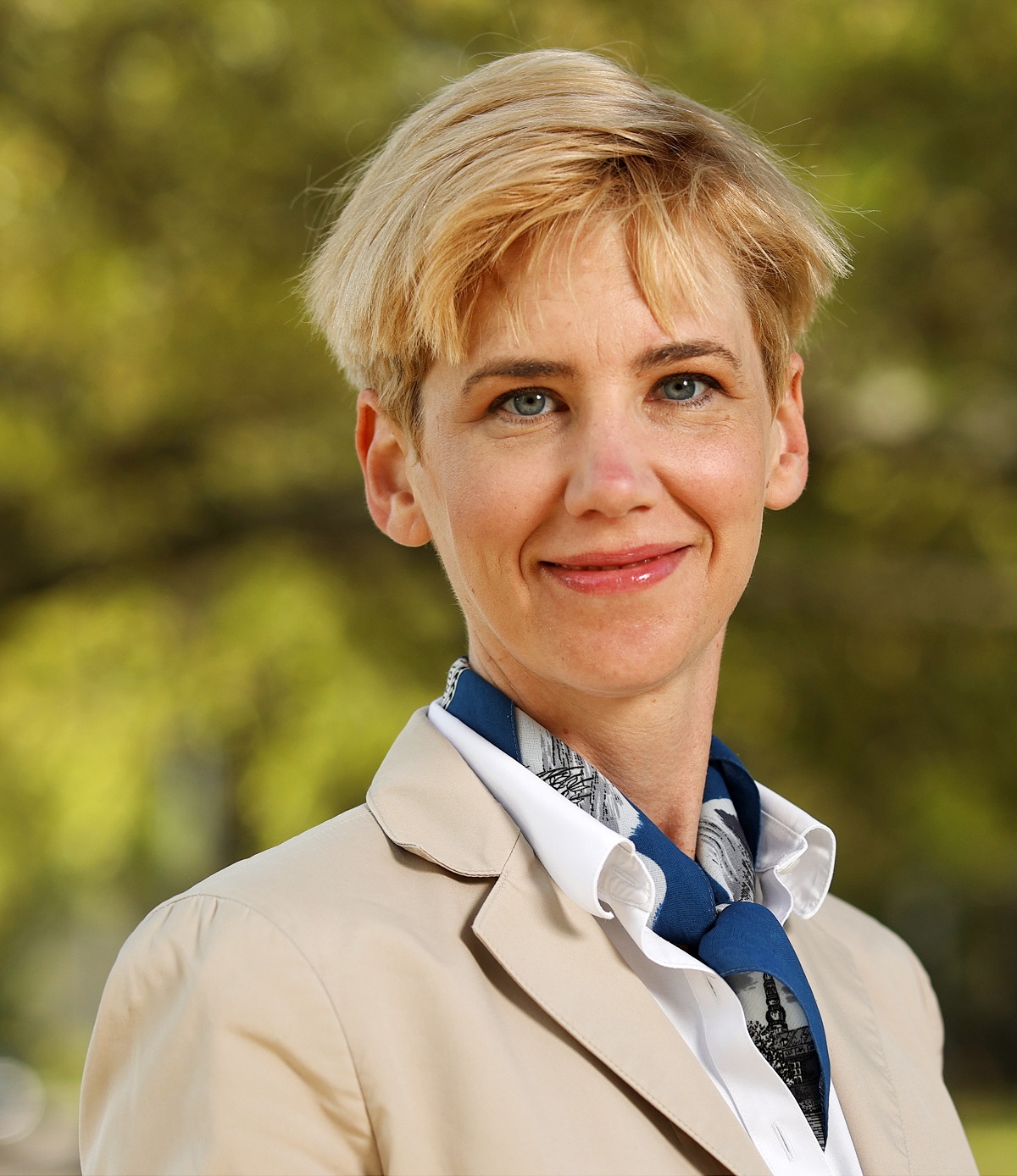 Best Lawyers 2021 Edition: Ones to Watch

Author of a series of blog posts on electronic evidence

Laura Avery is a New Orleans attorney whose practice focuses primarily on representing plaintiffs in employment discrimination and wage-related litigation. Prior to joining Kerry Murphy Law, Laura worked for several years as a litigation attorney in New Orleans, where she gained experience in a variety of practice areas, including construction, suretyship, and admiralty and maritime law.

Laura graduated cum laude from Tulane Law School in 2014. While in law school, Laura served as a Justice on the Moot Court Board, a research assistant to Professor Gabe Feldman, and President of the American Constitution Society. In addition, she worked as a judicial extern to the Honorable Lance M. Africk of the United States District Court for the Eastern District of Louisiana. As a law student, Laura also earned a CALI award for the highest grade in Employment Discrimination and worked as an extern for the New Orleans office of the Equal Employment Opportunity Commission, where she reviewed and analyzed charges of employment discrimination. In addition, Laura has extensive knowledge of the First Amendment and has published a law review article on constitutional law.

Prior to law school, Laura worked professionally in the performing arts for approximately ten years and appeared in productions across the United States and in Europe. She earned a BFA in Theater Arts from New York University’s Tisch School of the Arts in 2002.

We’d love to hear from you.

Please call or send us an email and we’ll get back to you as soon as possible.